KARAT » Publications » Report: To the farthest frontiers: Women’s empowerment in an expanding Europe. 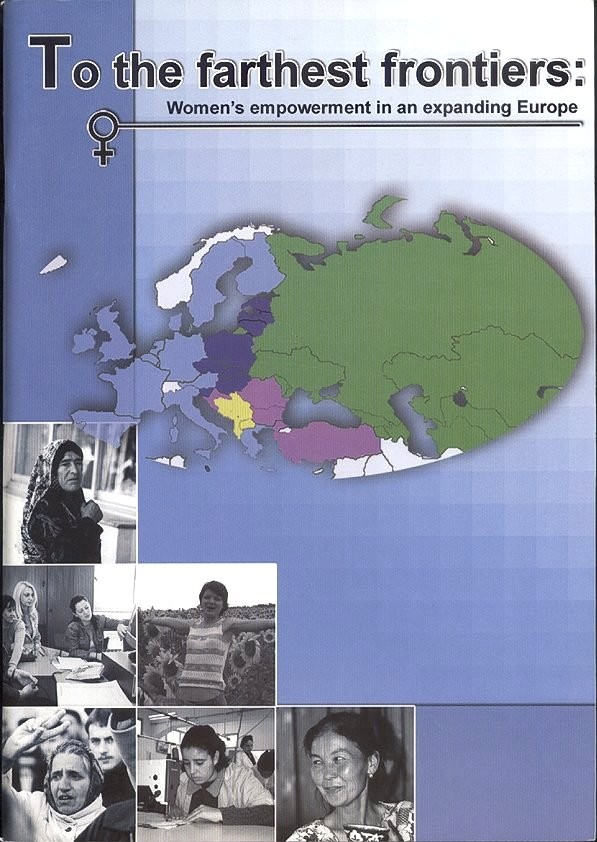 This is the first joint report of KARAT, WIDE, Eurostep and Social Watch. It focuses on the question of how Europe is overcoming its former division. Since 1989, Europe has changed beyond all expectations. But while Europe is transcending its former separation, new borders are being put in place.

This publication is an attempt to add to the debates surrounding the ongoing reviews of implementation of Beijing Platform for Action and the Millennium Declaration by providing an assessment of the EU’s commitment to promoting gender equality in its assistance to Central and Eastern Europe and the Commonwealth of Independent States (CEE/CIS). It examines the gender equality in this region in light of its changing nature and increasingly close relationship with the European Union (EU).